Smart, sharp and brilliantly funny, Kae Kurd is a young British-Kurdish stand up making a serious name for himself. He is recognised as one of the UK’s fastest rising comedy stars, celebrated for creating and curating extensive online content across a range of platforms.

His debut stand up special Kurd Your Enthusiasm was another huge success receiving over 100K views when released on YouTube, with joe.co.uk’s Creative Director noting “It’s intriguing – and exciting – that a performer with such a slick mainstream swagger is able to weave so many socio-political issues into his act.”

Kae is also a hugely in demand writer. Credits include Crouchy’s Year-Late Euros (BBC One), Death to 2020 (Netflix), Cunk & Other Humans (BBC Two), Redknapps Big Night Out (Sky One), Have I Got News For You (BBC Two),  ITV Sports Digital (ITV), Antiviral Wipe (BBC Two), Redknapps Home Fixture (Sky One),  League of Their Own (Sky One), Dont Hate the Playaz (ITV2) and The Tez O’Clock Show (Channel 4)

"Soon to be a household name"

"Delivers joke after rapid joke, to the point where your stomach will hurt from laughing, as well as a fresh perspective on important topics"

"The sell-out crowd are hooked. We’re a captive audience" 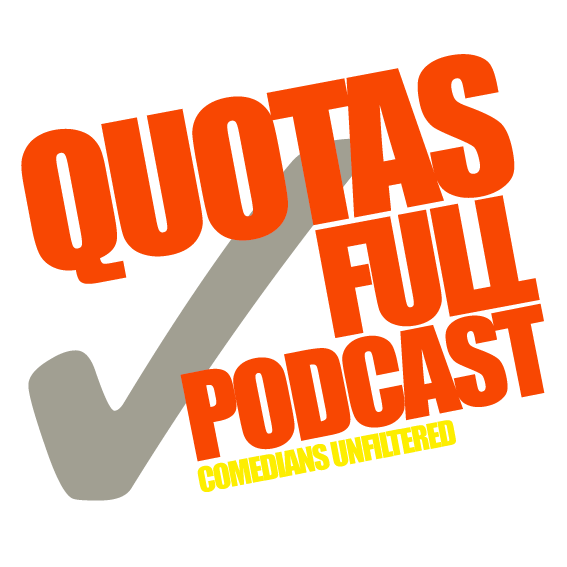 Kae is exclusively represented by